A substrate is a molecule upon which an enzyme acts. If we think of the enzyme as a machine in an assembly line, the substrate would be what we put into the machine to get the output we want.

The substrate for alcohol dehydrogenase (ADH), the enzyme we are working within this case, is ethanol; however, ADH can also bind other substrates with a similar structure such as methanol. Similar to the way ethanol is converted to acetaldehyde, methanol is converted to formaldehyde by ADH. Formaldehyde is a very toxic compound; smaller amounts of methanol may lead to blindness, while larger amounts are lethal [1]. Thus, alcohol dehydrogenase is an example of a less specific enzyme with an affinity for several substrates. Some enzymes, as we mentioned earlier, are very specific and will only catalyze 1 reaction, whereas others, such as ADH, are more flexible. 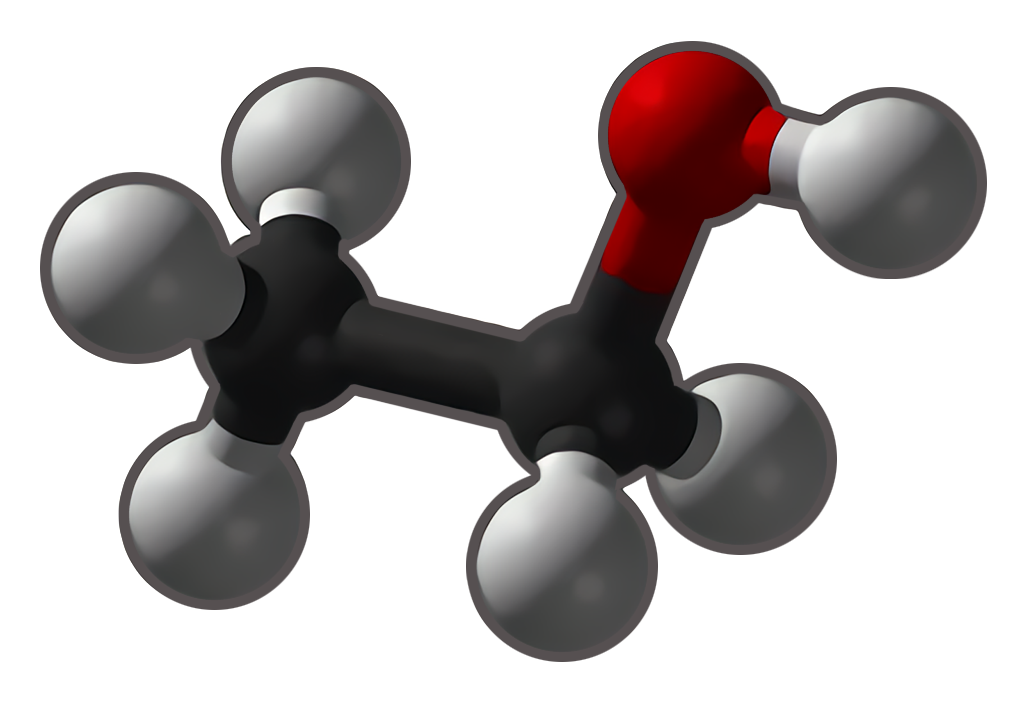