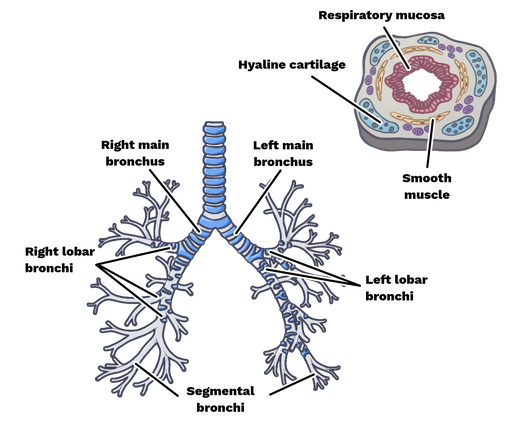 Figure 1: The bronchi of the bronchial tree and a cross-section of a bronchus.