Convection is a physical process that transfers heat. It depends on changes in temperature and density. The density of matter is temperature-dependent. When matter is heated up, it expands and becomes less dense. As matter cools down, it contracts and becomes denser.

Hot and cold water constantly replace each other as they are rising and sinking. A loop of material movement is formed between the surface and the bottom. This loop is called a convection current. 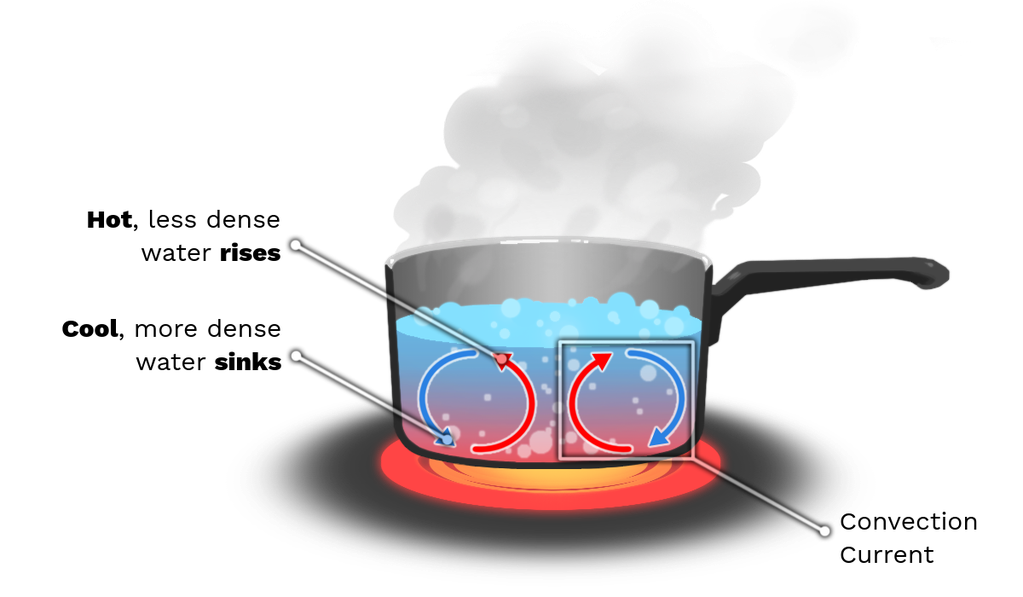 Figure 1: Convection currents in a pot with boiling water.