Climate change affects Earth's subsystems in different ways, and these effects are predicted to worsen as atmospheric greenhouse gas concentrations continue to rise. 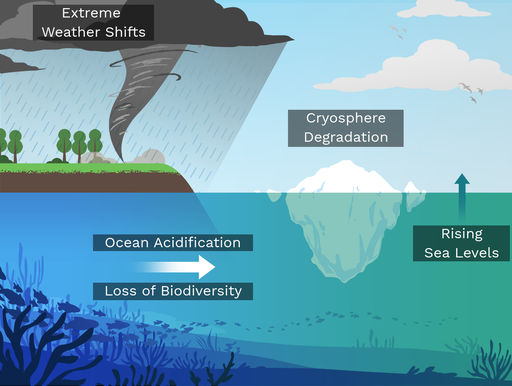 Figure 1: Some of the effects of climate change

Rising global temperature
The initial effect of climate change is an increase in global temperatures due to the greenhouse effect. Since the pre-industrial era, the average global temperature has increased by around 2 °F (1 °C). This may not sound like much, but small temperature changes can greatly impact the environment through biodiversity loss, rising sea levels, and altered weather patterns.

Cryosphere degradation
In recent decades, the melting of glaciers, ice caps, and ice sheets has accelerated. This has resulted in rising sea levels, loss of habitats, and reduced species populations particularly in polar regions. The loss of ice also decreases the surface reflectivity (albedo), meaning less radiation is reflected and is instead absorbed. This creates a feedback loop that further contributes to warming the planet.

Rising sea levels
In the last 20 years, the sea level has risen by approximately 9 cm, and the rate has accelerated over recent decades. This is partly due to the melting of the cryosphere. The other main driver is rising sea temperatures, as warmer temperatures cause seawater to expand.

Ocean Acidification
Oceans are the Earth’s largest carbon store, as atmospheric CO2 levels increase the oceans absorb more CO2. However, too much CO2 decreases the ocean’s pH and leads to ocean acidification. This can have devastating effects on marine ecosystems and biodiversity, as some marine life cannot tolerate even minor pH fluctuations.

Loss of Biodiversity
All of the above effects can affect biodiversity. Species may be lost due to their habitats becoming too hot, acidic, drought-prone, or flooded. Loss of key species (such as primary food sources) can have devastating effects on ecosystems. For example, if an area becomes too drought-prone for many plant species, the herbivores will not have enough food, which will have further knock-on effects throughout the food chain. This can also impact human fish stocks, affecting the livelihoods of many people.