The epididymis has three regions: 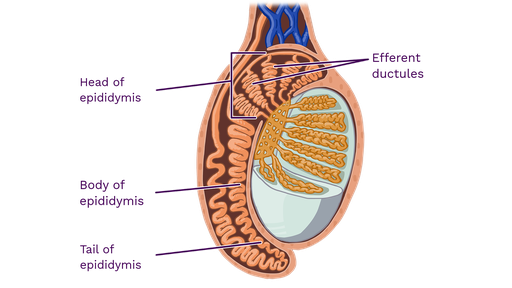 Figure 1: A labeled illustration of a sagittal view of the epididymis.