Equivalent protons, also termed chemical equivalence, is the concept of a group of protons being in the exact same chemical environment. As they are indistinguishable, this leads to the protons giving a single signal together in proton NMR. 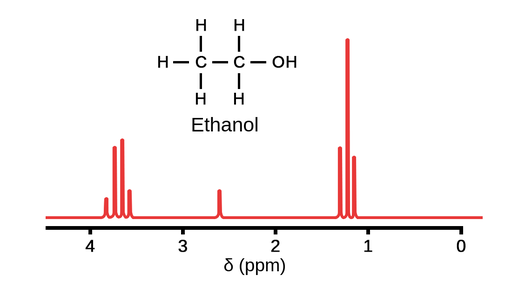 When considering equivalent vs. non-equivalent protons, it's important to pay attention to symmetry. Check out the structure of the compound in the spectrum below. Because there's symmetry around the -CH group, the two methyl (-CH3) groups are in the exact same chemical environment, which means the combined 6 protons will give a combined signal in the spectrum (at 0.9 ppm). Note that this is due to the symmetry in the molecule, not because they are both methyl groups. 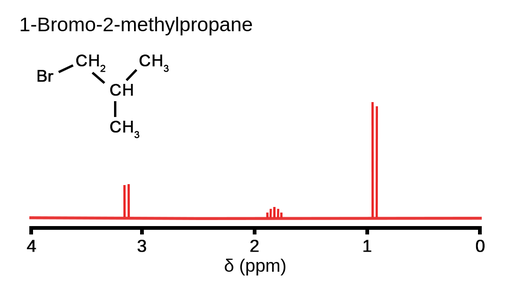