A variable is any factor, trait, or condition that can differ. An experiment usually has three kinds of variables: independent, dependent, and controlled. 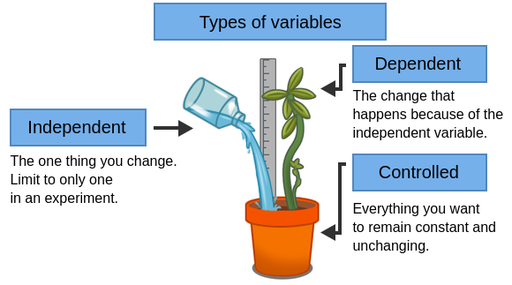 Figure 1: Example of experimental variables for a drought experiment.