Humans disrupt the natural carbon cycle by destroying carbon sinks and releasing more carbon into the environment. For example, during the industrial revolution, humans began burning large amounts of fossil fuels, such as crude oil, gas and coal, releasing large amounts of CO2 into the atmosphere. Since this time, the population has also continued to grow at a rapid rate, resulting in significant land use change. Humans have caused large-scale deforestation to make way for agricultural land, roads and infrastructure. Decreasing forests reduces the amount of carbon locked up in trees. As a result, humans produce more CO2 annually than what is taken in from the atmosphere.

Large-scale emissions can lead to global warming and ocean acidification. 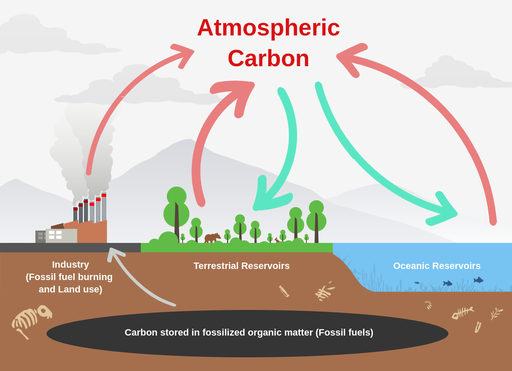 Figure 1: Humans produce much more CO2 than what we take from the atmosphere.