Lung volumes refer to the amount of air that is normally exchanged by our lungs, which can be calculated as information about the health of a person. These values are different in males, females, and kids and the ones used here as reference are those corresponding to an average male.

The Dead Space is the air volume in the respiratory tract that does not undergo gas exchange. Every time a breath is taken, only a portion of the 500 mL of air ends up in the alveoli for gas exchange. The rest is trapped within the passageways of the lungs, including the trachea, bronchi, and bronchioles. This amount of air is around 150 mL for both males and females.

These values can change depending on additional factors such as age, ethnicity, health, and temporary changes like pregnancy. 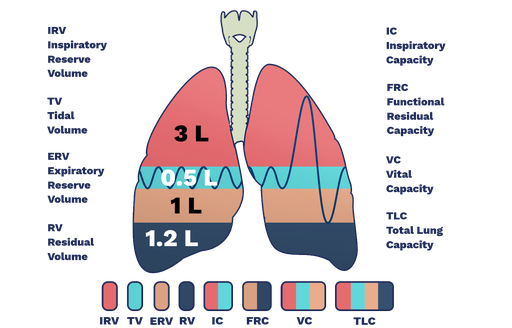 Figure 1. Schematic illustration of a set of lungs and their volumes and capacities.