Atoms are made up of three key ingredients: protons, neutrons and electrons. The nucleus is the center of the atom, made of just protons and neutrons, and electrons orbit the nucleus. 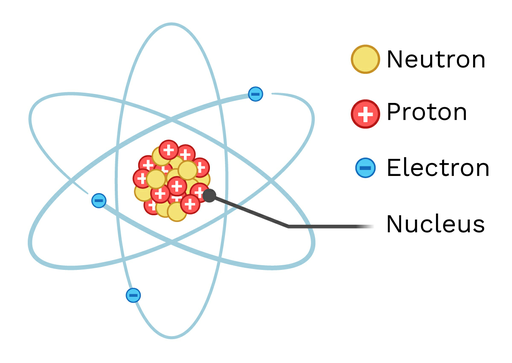 When an unstable nuclide breaks apart it emits radiation. We call this process radioactive decay.