The original continental drift theory did not have any explanation for the mechanism behind the movement of the continents. In the 1960’s, several scientists discovered processes like sea-floor spreading and mantle convection. These could explain the past movement of continents and tectonic plates, which supported Wegener's hypothesis.

Today, the theory of plate tectonics has replaced the continental drift theory. We know that not only single continents, but whole tectonic plates are moving. Scientists use satellite observation methods to track the movement of plates. GPS measurements show that ocean-floor spreading-rates across the Earth differ, but they all move within the range of a few centimeters per year. 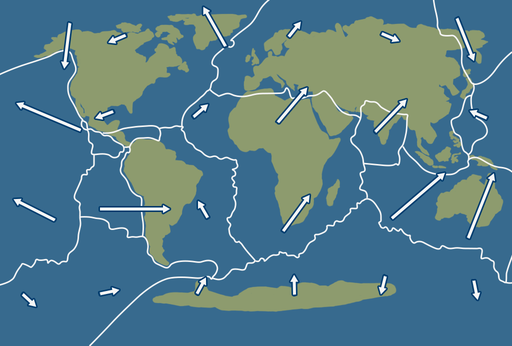 Figure 1: Satellite data showing the current direction and rate of movement for all major tectonic plates.