A homogeneous mixture has a uniform composition. They are usually made of small particles, such as atoms and molecules, that are evenly distributed.

For example, water mixed with hydrogen is a homogeneous mixture. This is because no matter which area of the mixture you look at, you will see water molecules and hydrogen molecules. Therefore, the mixture’s composition is uniform. 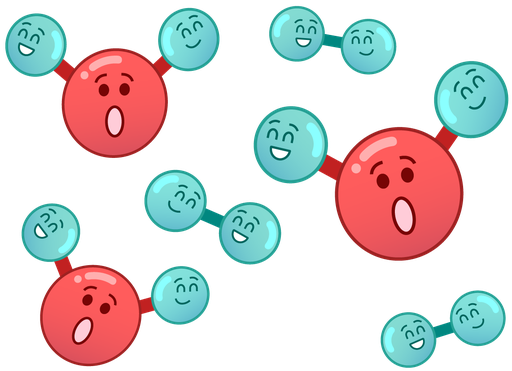