Fractional distillation can look daunting at first, but it shares many commonalities with simple distillation and only a few subtle, but key differences. Both apparatuses have a distilling flask that houses the mixture to be purified. They both use heat to vaporize compounds and read the boiling point of vaporization at the distilling head, or Y-arm, using a thermometer. As the vapor climbs up the glassware, the column cools, which encourages condensation of the vapor into the condenser. This is where the liquid cools further and falls with gravity to be collected into the receiving flask.

All the differences of fractional distillation to simple distillation are due to the former separating compounds with similar boiling points, that simple distillation cannot. To do this, the vaporized compounds must not enter the distilling head directly from the distilling flask but pass through a fractionating column first. The bevels in the column encourage the condensation of compounds at specific levels with descending local temperatures. This encourages a compound to vaporize and condense at its full boiling point range which means the separation is higher yielding. Also, since we are separating compounds with similar boiling points, the receiving flask is often multi-pronged to allow the collection of different liquids in tandem. 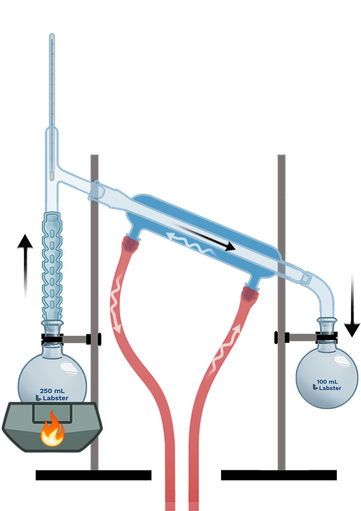 Figure 1: Image of how the fractional distillation apparatus is set up.