Sperm, also known as sperm cells or spermatozoa are the male sex cells or gametes. These cells are produced in the testes by a process of meiotic division called spermatogenesis. Sperm are very small and lack most typical organelles. Additionally, sperm are the only human cells that have a flagellum.

Each sperm cell has three regions: 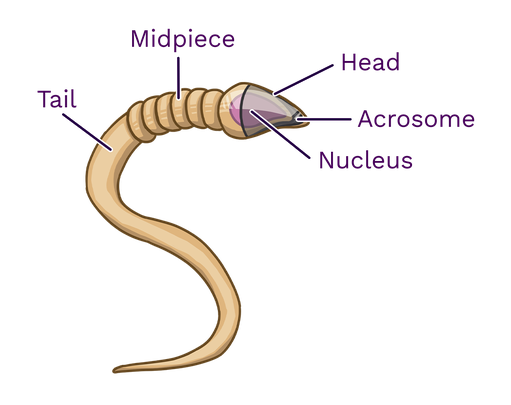 Figure 1: A labeled illustration of a sperm cell.

Semen is the fluid that leaves the body during ejaculation. Semen has 2 parts: